5 songs: Woven, by Featherburn;
Oh, Had I a Golden Thread by Eva Cassidy;
Let It All Go, Preservation Hall Jazz Band with Beats Antique;
Snowden’s Jig, by Carolina Chocolate Drops

Eleanor Justice is an ecosystems thinker and futurist with decades of cross-industry experience in behind-the-scenes creative problem solving.

She has been described as a “human think tank” and has quietly served as a strategic advisor for small startups, community groups, activists, and individual artisans throughout the mid-Atlantic.

In her past life in the corporate design world, she served as art director and oversaw complex projects for Reebok, MasterCard, American Airlines, British Airways, Dell, and T. Rowe Price.

In her role as Director of the York Time Bank she established the Penn Street Art Bridge, a public art space in downtown York that successfully transformed on ongoing vandalism issue into a vibrant and self-organizing community asset.

Eleanor serves in the leadership team of CHI (Community for Holistic Integration) and is the organizer of Gratitude Gatherings, Coloring Coterie, and the York branch of Dr. Sketchy’s Anti-Art School as well as a plethora of invitation-only creative events.

Eleanor’s mixed media artwork has been shown in galleries in Alexandria, VA, York PA, Frederick MD. Her photography work has been published in Maryland Life Magazine, and she has organized numerous creative workshops and photoshoots throughout the region.

Eleanor has been a Reiki master/teacher since 2005. For several years she practiced Reiki at Mystical Voyage in Baltimore and private clients from Virginia to Pennsylvania.

She first came to York in 2011 to steward a blueberry farm, successfully transitioning a chemical-dependent operation to one that used zero pesticides or herbicides.

Eleanor is a long-time permaculture enthusiast, and led the “Hooga What Now?” hugelkultur workshop for Horn Farm Center in 2014. She’s hosted several heirloom seed swaps since 2012 and is helping to found an heirloom seed library in York.

She is the founder of The Southworth Project, whose mission is to nurture the regenerative renaissance.

The Southworth Project takes its name from Eleanor’s mother, Elizabeth Southworth Kitson Cooley-Prost. Worth, as she was known, was a raconteur and renaissance woman who devoted her life to supporting what is “True, Beautiful, and Good for the People,” and from her maternal ancestors, including Saint John Southworth, who did the same. 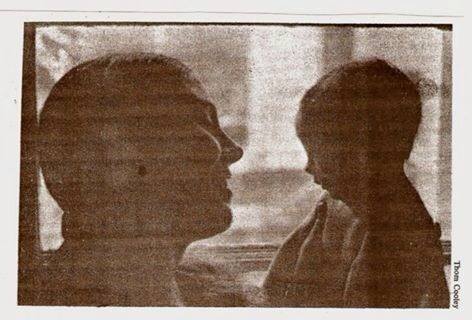 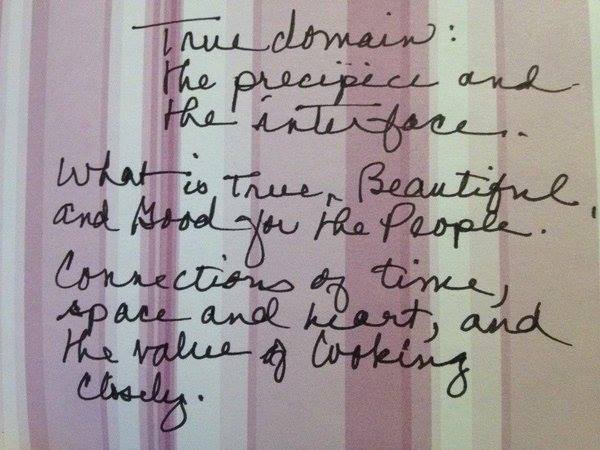